The Quest for the Anti-Me - Truth in Tables

Hi, and welcome back to Deeply Curious! We’re still goofing around in Latent Space. Last time, I promised we’d “go way too deep into age, gender, and smileyness… and then keep going!” That’s still coming, but first, we must find fill a table, with truth!

As you may recall, last time I found myself in latent space. That is to say, I found the big list (the “vector”) of numbers (or “latents”), that, when fed into the program, generates my face: 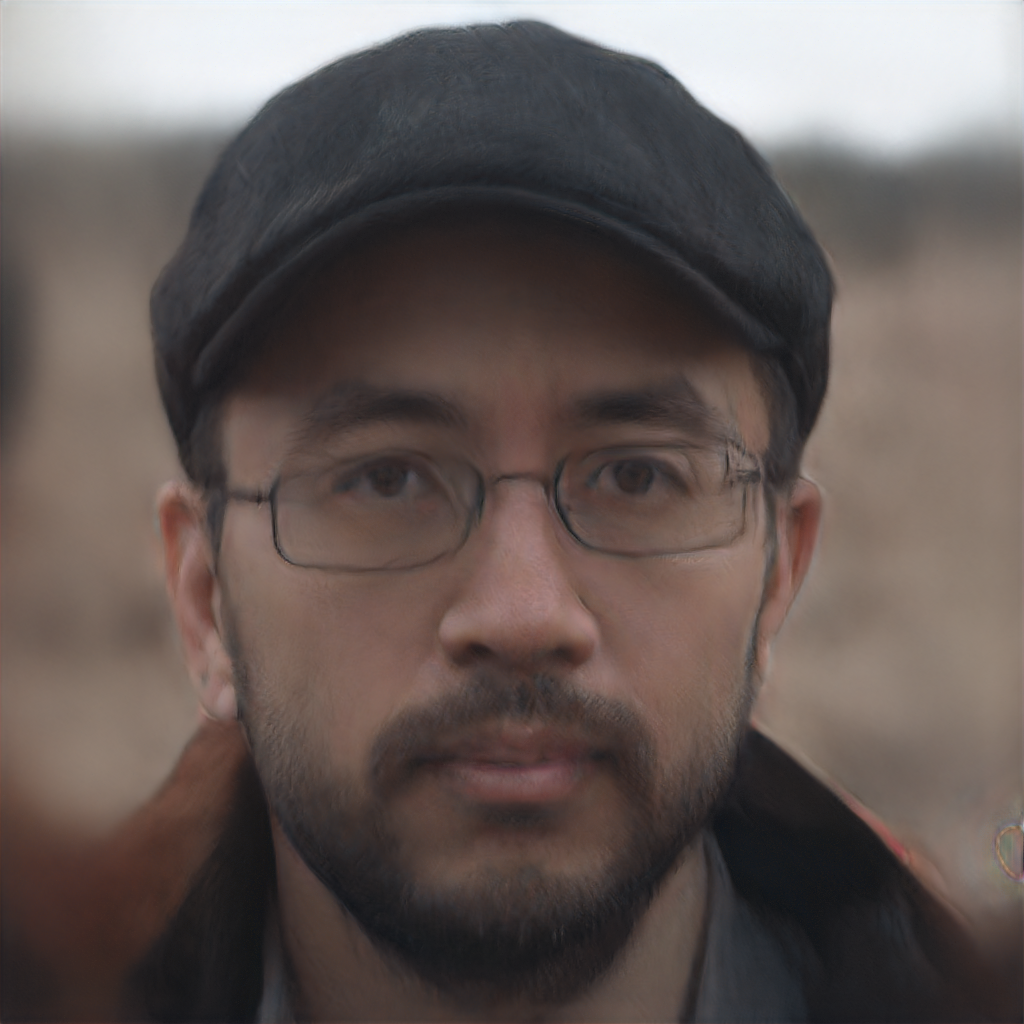 The really cool thing about these “latent vectors”, is that there are… directions you can go. And often, those directions are understandable by people.

So, for example, you can take a whole bunch of latent vectors of people smiling, and another group of people frowning, and do something like:

That new list of numbers describes (approximately) the “smiling/not-smiling” direction. So then you take that, and add it to a latent vector that describes someone’s face, and get something like this: 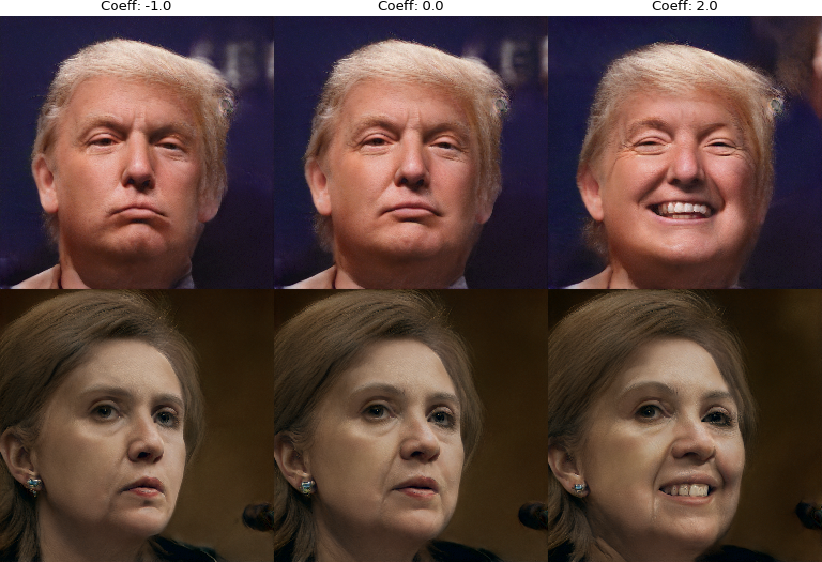 (In this picture, from the original Stylegan-Encoder repo by Puzer, Puzer has managed to find a latent direction that describes frowning/smiling. They then added and subtracted that latent direction to pictures of famous politicians. The original photos are down the center.)

I was wondering whether I’d be able to do anything like this myself, given the right pairs of pictures. I went out into a local park with my friend, and we took a set of 8 pictures…

So, I was wondered what the difference would be,

So I made the combinations of all three!

(This sort of layout, where you write down every combination in yes/no format, is called a “Truth Table”) 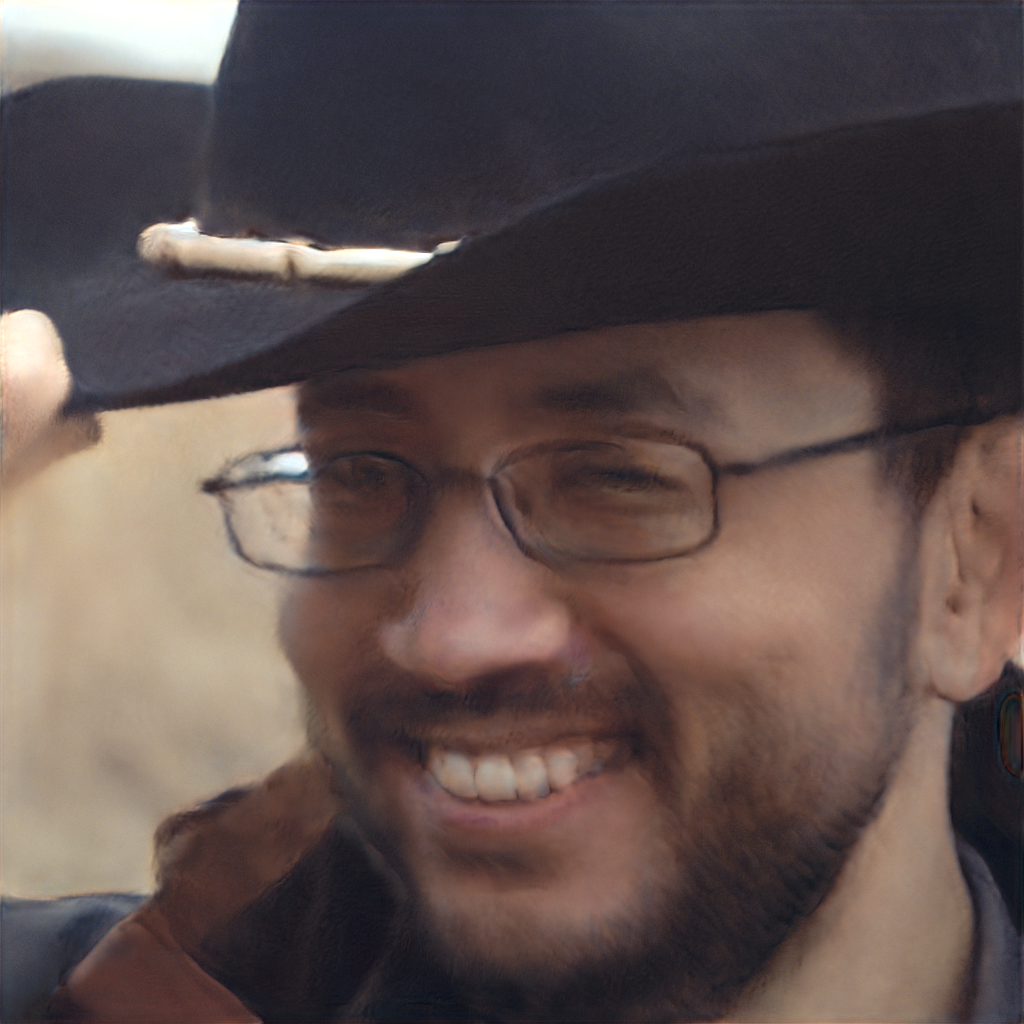 Note: this took forever to do. I had to roll balls down hills for hours.

Next time: Can we roll a ball down a hill more efficiently?

(Image from “An overview of gradient descent optimization algorithms” by Sebastian Ruder, who credits Alec Radford)